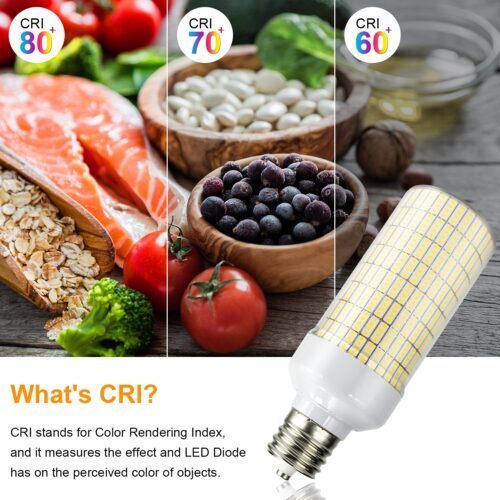 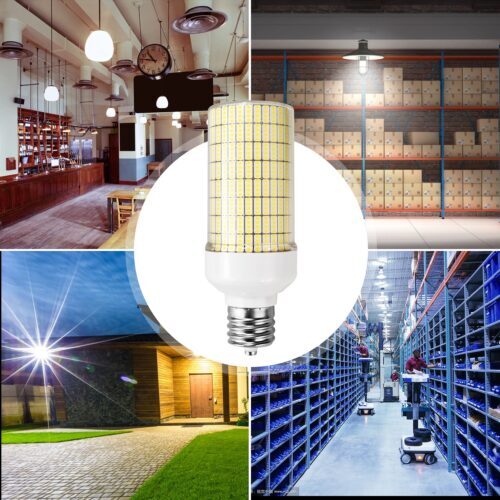 3.Check the current of the led bulb

5.LEDs may also cause short circuits in bulbs 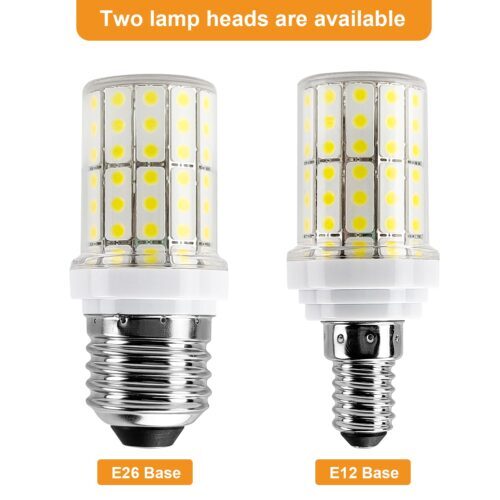 New Sunshine knows a lot about the common troubleshooting methods of LED corn light bulbs that do not light up. You don’t have to scold the quality rubbish of the bulbs when the lights don’t come on. In this case, you can observe the reason why the light is not on, find the correct reason for the correct maintenance. As the saying goes, only by finding the cause can you prescribe the right remedy.

In addition, you can buy quality-assured led corn light bulbs from New Sunshine, with high quality and low price.