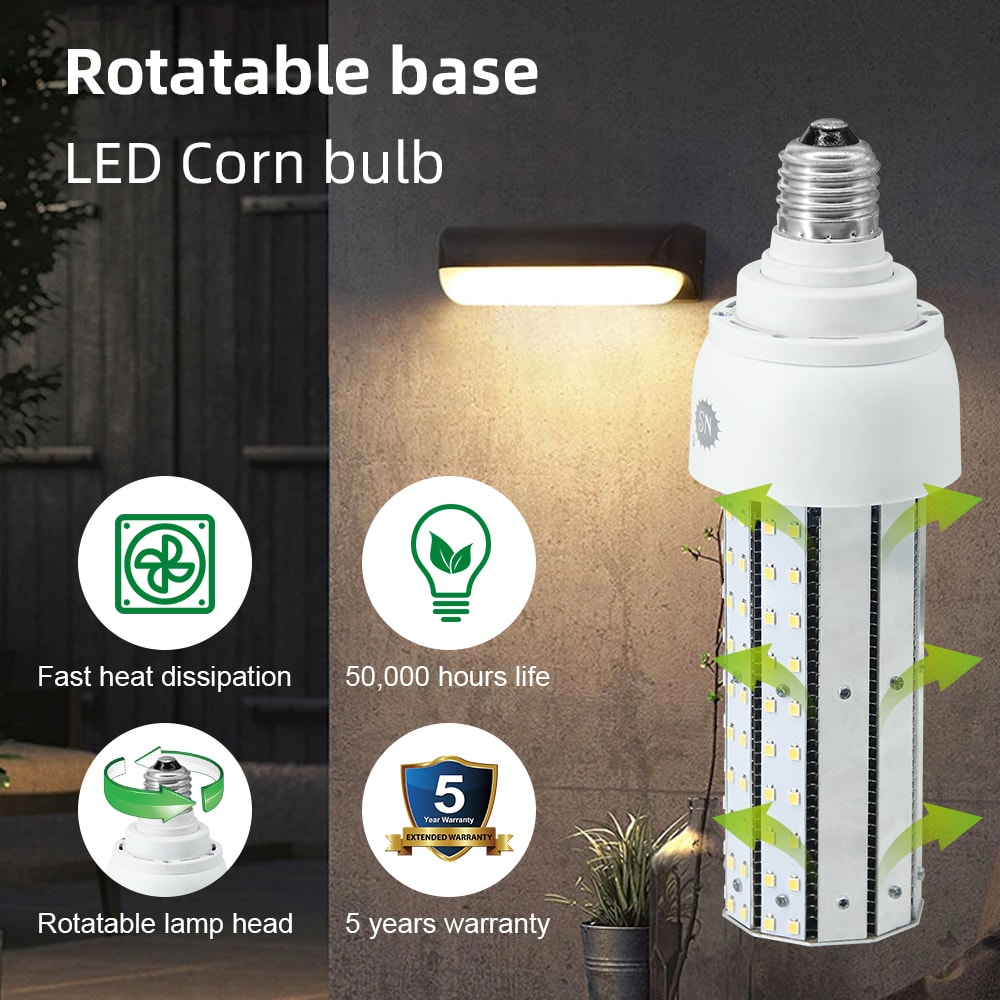 LED corn light because the maximum light-emitting angle of LED is 120 degrees. Considering the uniformity of light emission, it is specially designed to emit light in 360 degrees, shaped like a corn cob, specially called led corn light. 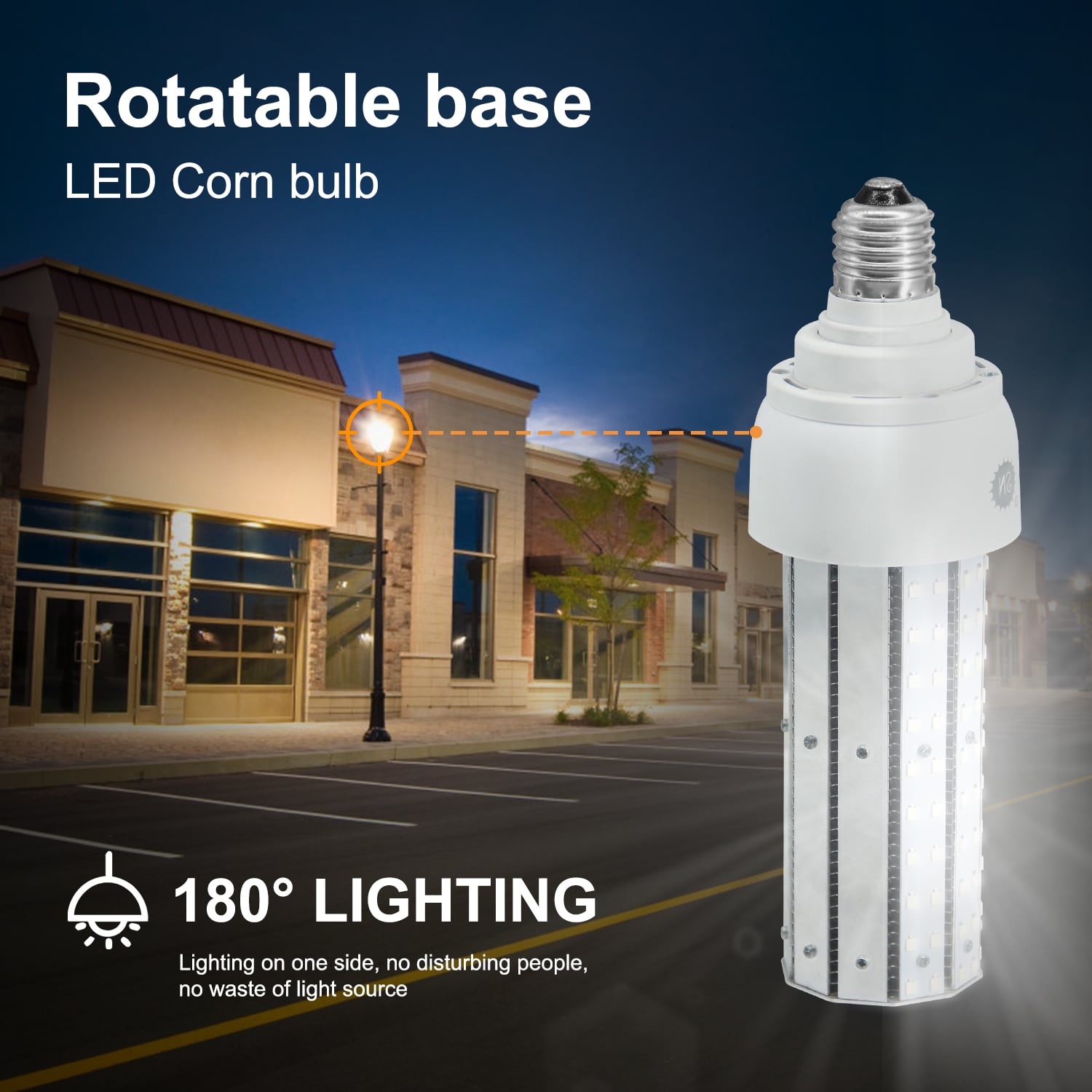 What is the difference between LED corn on the cob light and bulb light?

LED corn lights are generally installed in the bedroom. Living room. Ceiling around the bathroom. This kind of hidden lamp embedded in the ceiling, all the light is projected downward, which belongs to the direct light distribution.
Different reflectors.lenses.blinds.bulbs can be used to get different light effects.
Corn lights do not take up space and can add a soft atmosphere to the space. If you want to create a warm feel, try installing multiple downlights to reduce space pressure. 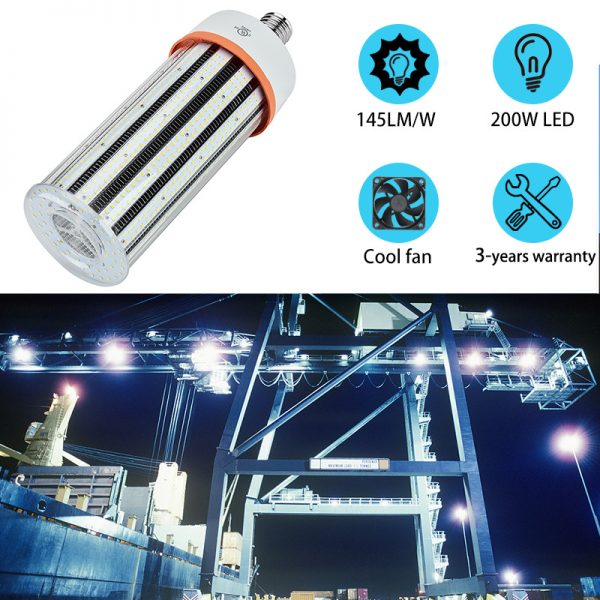 LED bulb light:
Using bulb LED as light source, with professional heat dissipation structure, the working temperature is very low (40-60℃). The bulb uses LED as the light source, and the power is only 0.8W-12W, which can replace 15W-100W ordinary bulbs and 5W-50W energy-saving lamps.

The difference between led corn light and bulb light:
1. Different lighting angles. In contrast, the light-emitting angle of the bulb light is small, and the light-emitting angle of the corn light is large, reaching 360 degrees.
2. Whether there is a lampshade. The bulb lamp generally has a lampshade, and the corn lamp has/without lampshade.
3. Shape. LED corn lights get their name because they are shaped more like corn on the cob. Bulbs look like incandescent bulbs.
4. The lamp beads can be seen, and the LED corn lamp can see the lamp beads, while the bulb lamp has a lampshade, and most of them cannot see the lamp beads.
I believe that everyone who has read the above content will have their own opinions and answers when choosing LED lamps. If you usually install 8w bulbs at home, you can choose 3w when choosing LED corn lamps.

If you have a demand for LED corn cob lights, it is recommended to buy from New Sunshine!